We all want to grab a snack whenever we are too lazy to cook or even when we have that persistent craving that just won’t go. Research has shown that three out of five people in the world are consumers of sugary snacks whether intentionally or even when they are not aware. Yes, it is possible to consume it without knowing. 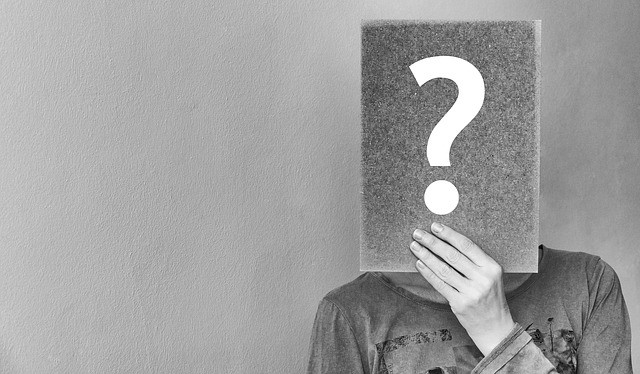 …This happens especially when a person consumes processed foods with hidden sweeteners. For example, cereals, bread and some of the savory snacks such as crisps and some of the pasties we buy at shops. These snacks are high in calorie content, something which not many people take too seriously. The bitter truth is that sweeteners from all these snacks have far-reaching effects. Some of these outcomes would surprise you, while others may seem rather too obvious and cliché. They include:

One would wonder how these snacks are related to weight gain. The answer is the chemical called fructose. Fructose that is found in sweetened snacks that we consume increases a person’s hunger and builds up desire for food. The build-up for hunger is more than glucose would cause and therefore one gets duped into eating more than the body requires, the result of which is weight gain. 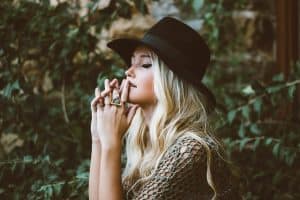 Another consequence of eating such snacks is that of diabetes and heart-related diseases which the number one cause of death are worldwide. As mentioned earlier, these snacks have a hand in causing obesity, high blood pressure levels due to weight issues as well as blood sugar levels, all which are a recipe for heart disease.

As for some drinks and vegetables, this could cause artery clogging complications which are commonly known as atherosclerosis. Added sweeteners are most harmful especially when taken in large quantities. People who consume many such snacks are at a greater risk of dying from heart disease. Compared to those who consume in moderate portions. The calories in both cases are what make the difference in risk.

As awkward as this may sound, these snacks greatly affect a person’s sleep patterns and energy levels. As a matter of fact, the more snacks of this kind of person consumes during the day, the more likely the person is to stay alert at night due to lack of sleep or you could have higher chances of having very light sleep and thus wake up feeling exhausted the next day. Likewise, during the day, if a person consumes so much of these snacks, the activity of orexin cells is affected.

Orexin helps a person stay alert and energized. Therefore, when affected by the high glucose intake levels it could make a person feel quite lazy while at work or while at school. To prevent this from happening, it is important to ensure that your blood glucose levels remain steady. Do this by not consuming so much of the refined sucrose that is found in sodas and some desserts, as well as the cereals, sauces and canned fruits or veggies as mentioned earlier. The best solution is to replace the refined sucrose with carbs that are complex in nature such as whole grains which will not only improve the value of your food but also help you get better sleep.

No one wants to look aged. If anything, nowadays even old people are trying the best they can so that they do not look aged. However, ageing depends on the food choices that a person makes. Advanced Glycation End products (AGEs) are some chemical compounds that are formed as a result of reactions between sucrose and proteins in a person’s body. And these chemical compounds hasten the ageing process in a person’s body.

AGEs cause the destruction of elastin and collagen which help the skin maintain its youthful appearance by maintaining its stretch. Therefore the more a person consumes refined sugars, the more the production of AGEs and hence the faster the aging process. As mentioned earlier, sweet snacks have far-reaching implications. Imagine how disappointing it would be looking older than you actually are just because of sticking to such snacks.

To see about any dental topic or indeed any orthodontic facts regarding sugar and oral health, contact Dr. Papandreas and his team today.

The (Real) Effects of Sugar in Snacks 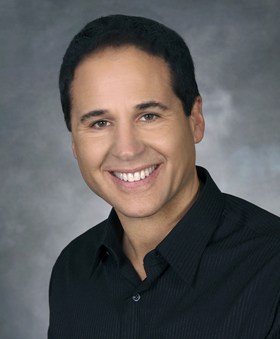 Dr. Papandreas is a native of Cleveland. Born in Lyndhurst, the middle of five children, his parents moved to Lakewood where he attended Lakewood High School. Dr. Papandreas continued his education at Loyola University School of Dentistry, known as a leader nationally in clinical dentistry. He ranked #1 academically in his dental class for four consecutive years. In addition to the honor of Summa Cum Laude, he was awarded the Frank M. Amaturo Award for Highest GPA – Omicron Kappa Upsilon Fraternity, the Department of Dental Materials Scholastic Award, the Chicago Auxiliary Dental Society Scholarship Award for Highest Academic Achievement, and the Alpha Sigma Nu National Jesuit Honor Society Award for Academic Excellence. 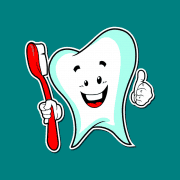 Do Parents Worry if Their Child’s Baby Teeth Aren’t Falling Out? 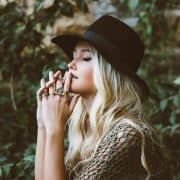 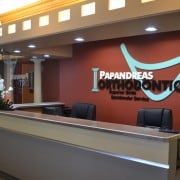 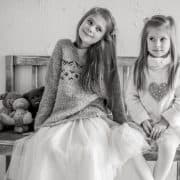 Timing is Everything In Orthodontics When Treating Children… 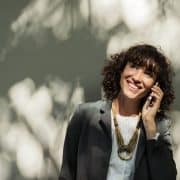 Wearing Retainers – Do You Understand Why? 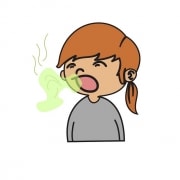 What is Bad Breath (Explained in 11 Steps) 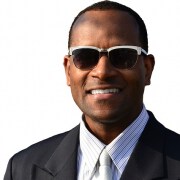 Are You Too Old? (for Orthodontic Braces)

What Are The Differences Between A Dentist, Pedodontist, And Orthodontist In N. Royalton OH ?
0 replies

My kids have smiles they can be proud to share thanks to Dr. Papandreas and his wonderful staff!! It takes a village to raise kids these days and the Papandreas village is one we are very grateful for!!

Office staff and doctor are wonderful! My son and I have great Invisalign results.

Very pleased with our experience so far. My son just got his braces off today, completing phase 1 of his treatment. The time frame Dr. Papandreas estimated for treatment was very accurate. My son had some major orthodontic issues, and the treatment has surpassed expectations! Staff is very friendly and appointment times are convenient.

Read All 55 Reviews
Dentist and Orthodontist (THE DIFFERENCE)